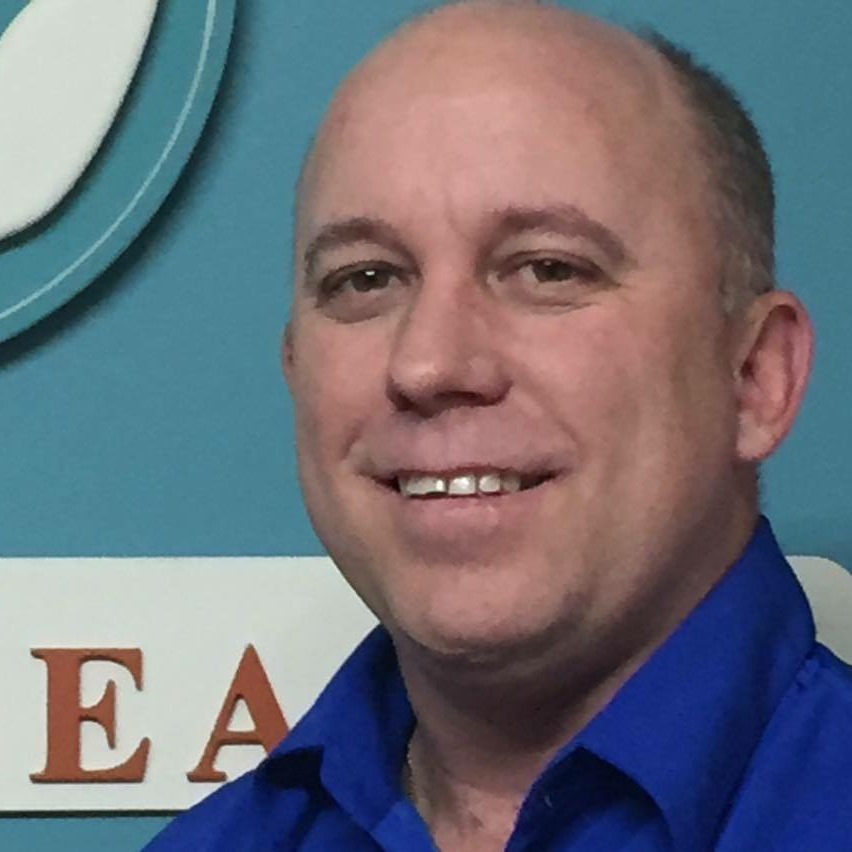 Since graduating from Curtin University in 1990, John has principally worked in private practise. He took over the clinic in 1992 and also serviced the Wheatbelt towns of Northam, Toodyay, Goomalling and Cunderdin for just over 20 years.
‍
John is skilled and experienced across all the major fields of podiatry. His current special interests are in the new and exciting  treatment of warts using Microwave Swift Technology, cosmetic podiatry and biomechanics. In recent years John has also completed training in dry needling and foot mobilisation.

Away from the world of podiatry, John is involved in sports administration, namely with the Bedford/Morley Cricket Club. John has also played senior level football, has served on a number of sporting committees at executive level and has also coached junior and senior football. He has current roles with the Ballajura Senior Football club.  A lover of all sports, John obtains satisfaction from assisting amateur sports people.
‍
John is available for consultation on Monday afternoons 3pm – 7pm, Tuesdays 2pm – 6pm, Wednesdays and Friday mornings 8am – 12 noon. 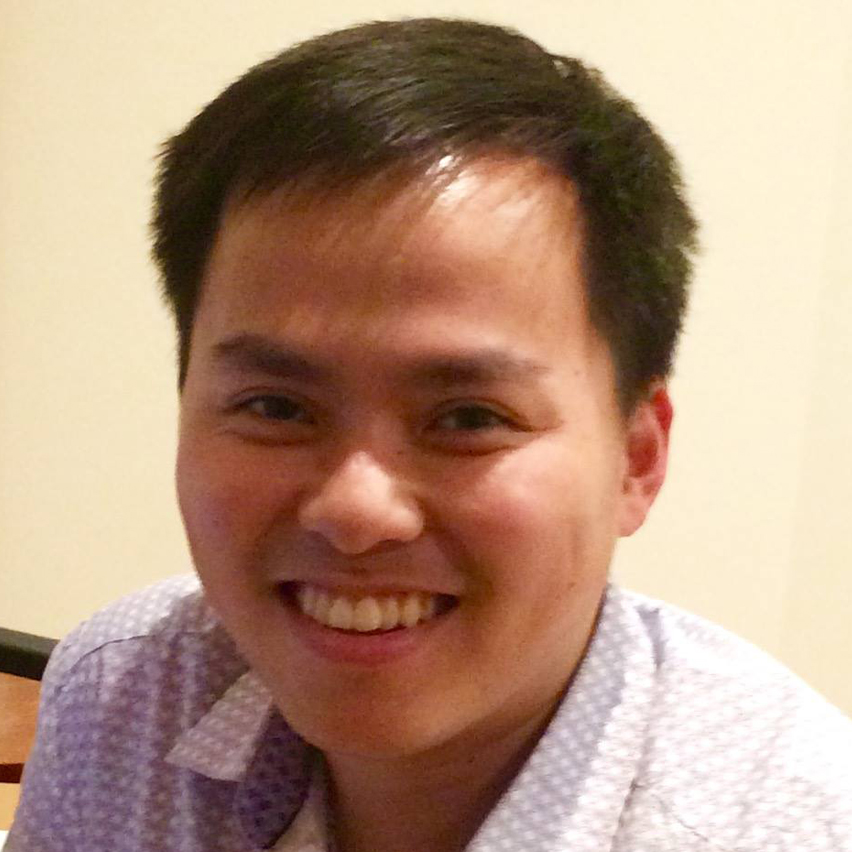 Anh graduated from the University of Western Australia with a Bachelor of Podiatric Medicine degree in 2014.
‍
He started practicing podiatry in a variety of private practice settings in January 2015 and has completed further professional development in acupuncture, dry needling and foot biomechanics. He has developed a keen interest in treating ingrown toenails and heel pain, dry needling, orthotic therapy and diabetic foot care. His goal is to help people with foot problems by providing the best possible care and increasing awareness in foot health, as he believes prevention is always better than a cure.
‍
Anh’s hobbies include traveling and sport, especially volleyball and badminton. He also enjoys volunteering at fund raising events and overseas missions. Anh recently welcomed the birth of his first daughter child, Ariana. 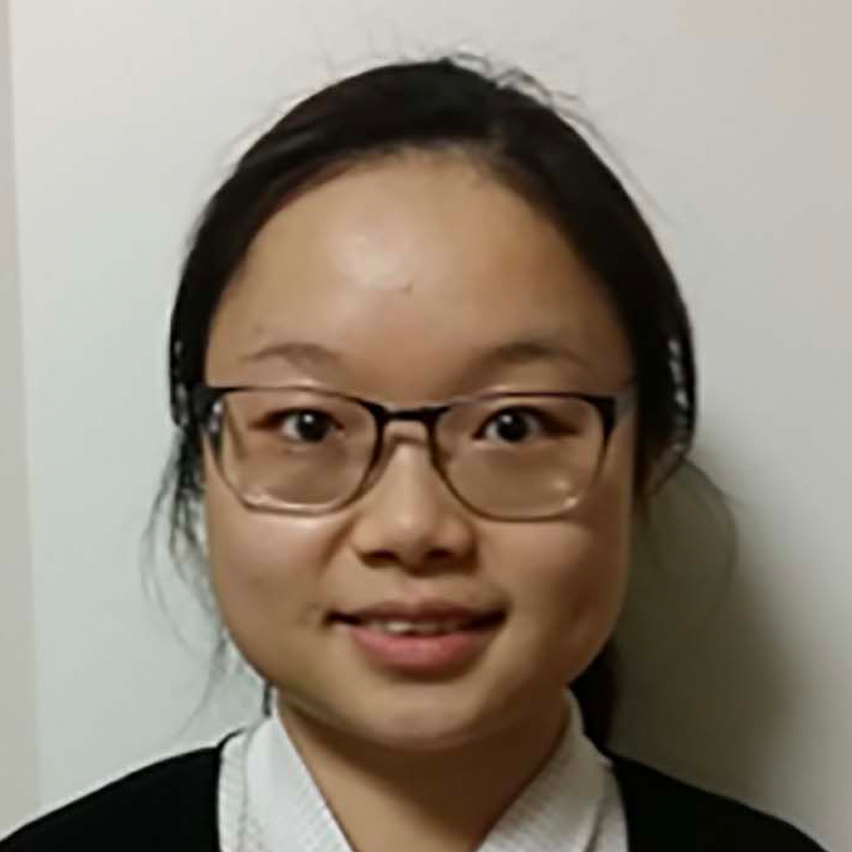 Zee graduated from University of Western Australia and started practicing podiatry in community aged care and private practice in January 2015. Zee has developed an interest in treating ingrown toe nails, plantar warts, heel pain as well as diabetic foot care and wound care.
‍
Outside of work, Zee enjoys exploring different attractions in WA and bush walking with  friends. Every year Zee volunteers as a Podiatrist for sports events such as the Oxfam Trailwalker and the Womens Walk for Cancer held annually in Perth.
‍
Her goal is to increase awareness within society about foot health and to help as many  people who suffer from foot pain. This year, Zee will be completing further professional development in acupuncture.
‍
Zee is available on Thursdays. 1.30 – 7pm. 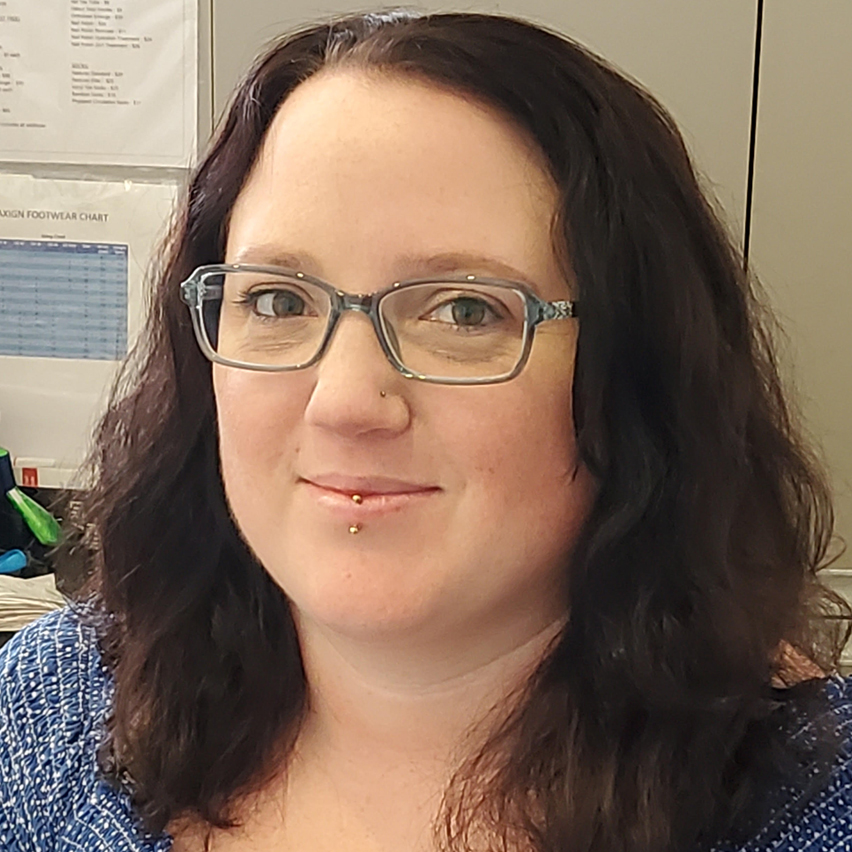 Bec has recently joined the team and is working across both practices. Bec is a friendly approachable person who loves to help people out. When she isn't working she is looking after her 6yo daughter that keeps her on her toes. *Pun intended*. 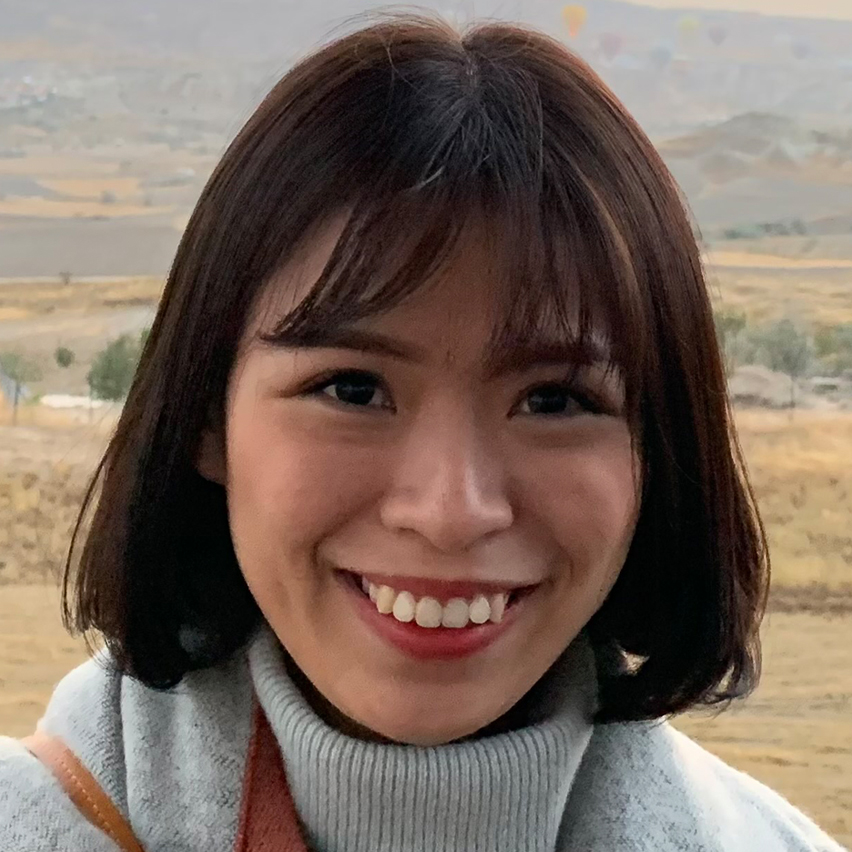 Michelle graduated from UWA in 2011. Since graduating, she has worked a variety of clinical settings including private practice, community health settings and as the resident podiatrist in aged care facilities. Michelle enjoys all aspects of podiatry and has special interests in general podiatry care, biomechanics and diabetic foot care. Michelle is multilingual too, and is proficient in Mandarin and adequate in some Malay, Cantonese, as well as Hokkien dialects.

Outside of work hours, Michelle is busy chasing after her young toddler son. Michelle enjoys spending quality time with her family and lives a very active lifestyle. 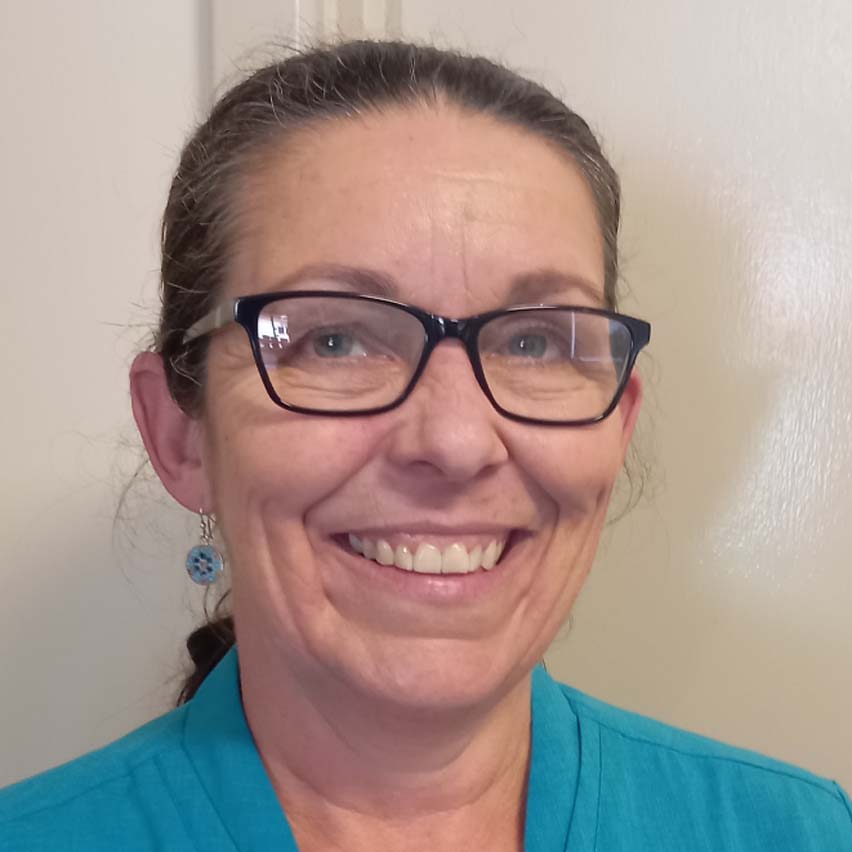 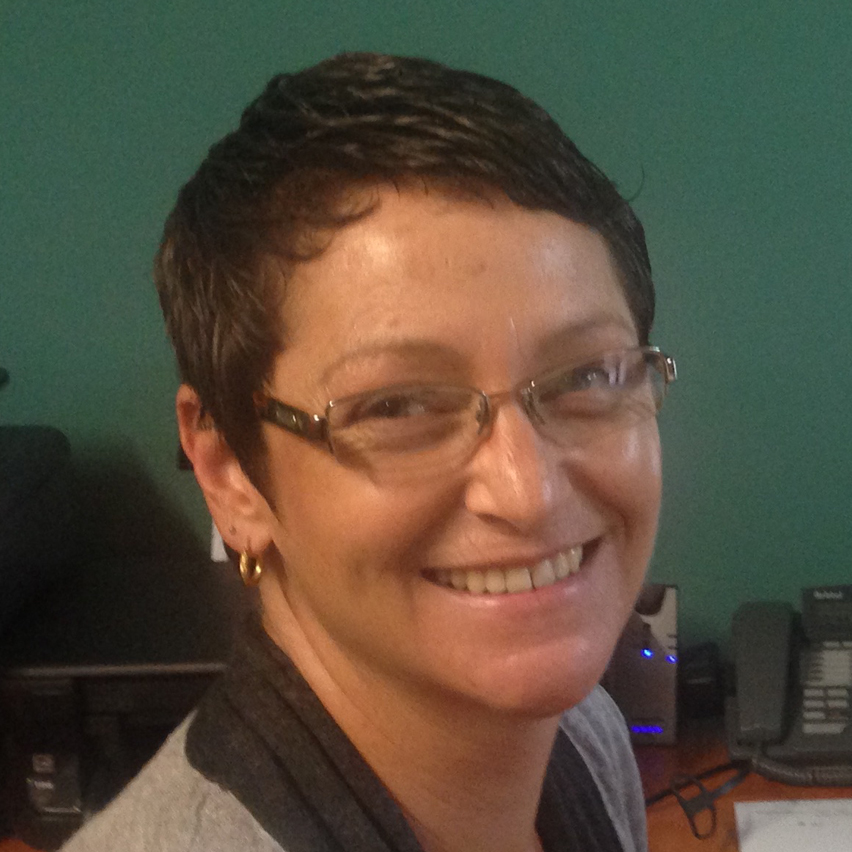 After many years of being a house mum and working a few part time jobs, John finally convinced his wife Adrianne to join the practice on reception.  What started as a one day a week role has has progressed to three days per week.
‍
Adrianne now manages reception and payroll, is proficient in the latest sterilization protocols and has helped develop our recent processes.
‍
Adrianne is happily married to practice principle John. When not running the kids around to their jobs, school and other outside activities she loves to read, cook and enjoy a nice drop of wine. 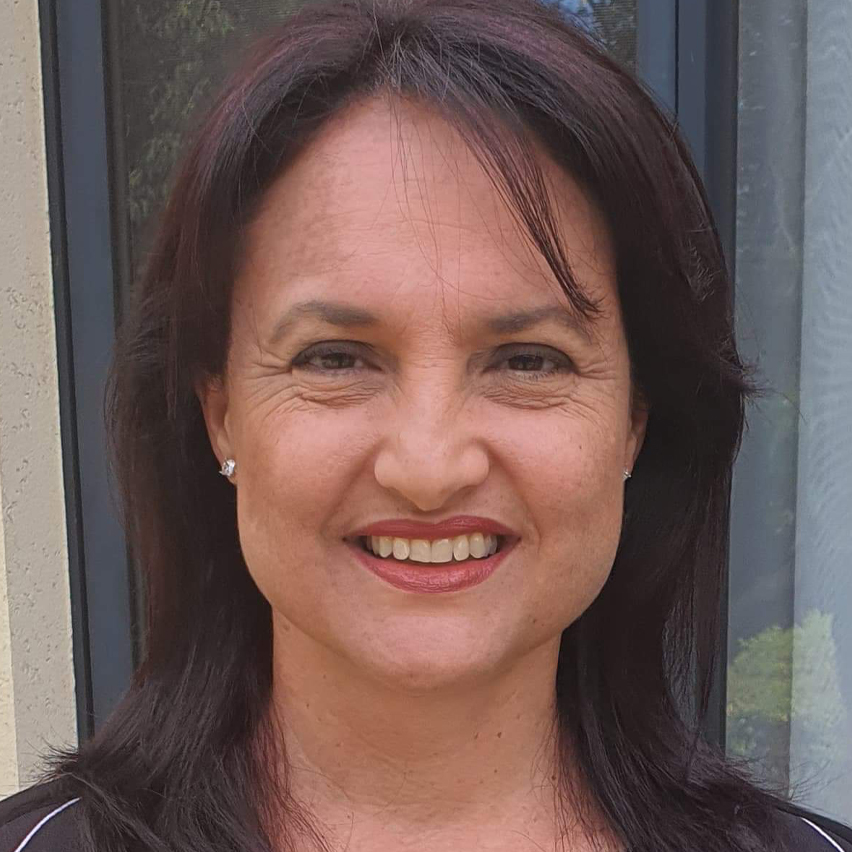 Anny is one of our part-time receptionist who has a background in customer service. She works at both of our Morley and Ellenbrook practices. She enjoys talking to our patients and making them feel welcome into our practice. Anny also loves to watch movies, shopping and spending time with family and friends.

Designed by The Brand Illusionist